A New Beginning – let us paint our blank canvas of 2015 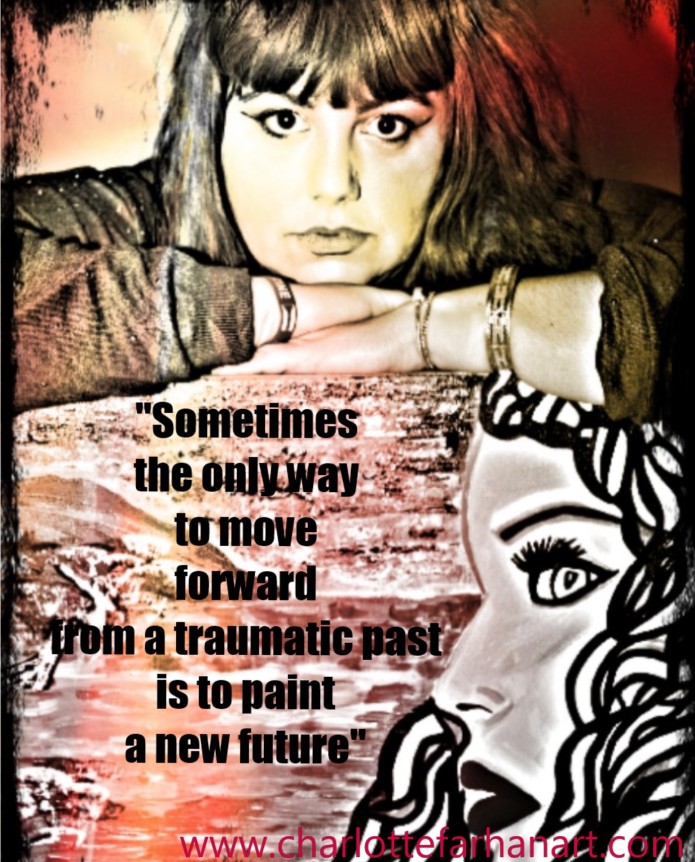 “Sometimes the only way to move forward from a traumatic past is to paint a new future” Charlotte Farhan http://www.charlottefarhanart.com

So it is a new year and with this comes the assumption of an internal reset button which one can press and start again.  As far as notions go this is not a bad one if approached correctly with a positive attitude and an openness to whatever lays ahead.

I do not make resolutions as this kind of fait accompli put upon oneself is a recipe for disaster and failure. It does not allow for the mystery of the upcoming 12 months and what life has planned. So instead I set goals which do not have to be finished by 2016 but have to be started in 2015. I move forward with dreams and ambitions and make sure I do at least one thing I have never accomplished before. You may think I am just rewriting the new year resolution mantra and that it is not much different, however the difference is  I do not “expect” things from myself, instead I imagine my future and am lead by my dreams and encouraged by my fears. 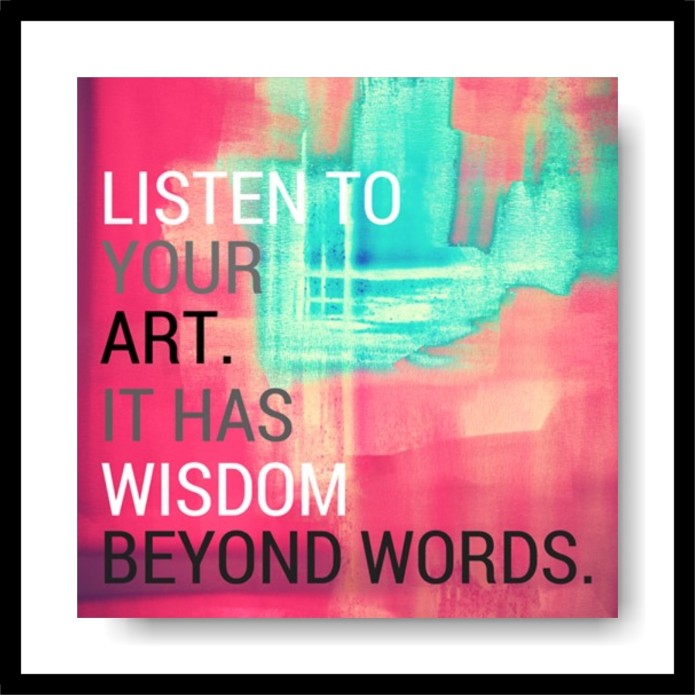 Last year was great. I became a published illustrator with The Wishing Machine which I am very proud of. Also I had 2 exhibitions one in Portsmouth and one in London, after 2013 I decided I would take a step back from exhibitions and concentrate on new collections. Myself and Sadie Kaye decided to take over the old ART SAVES LIVES and renamed it ART SAVES LIVES INTERNATIONAL. This meant I was Artistic Director and Co-Founder with Sadie. 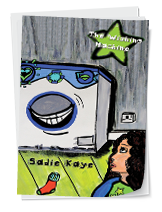 The Wishing Machine – by Sadie Kaye

I also joined forces with the talented Lisa Reeve and we are working together on a new book, a new online boutique selling handmade and recycled items as well as art from ourselves and selected artisans. 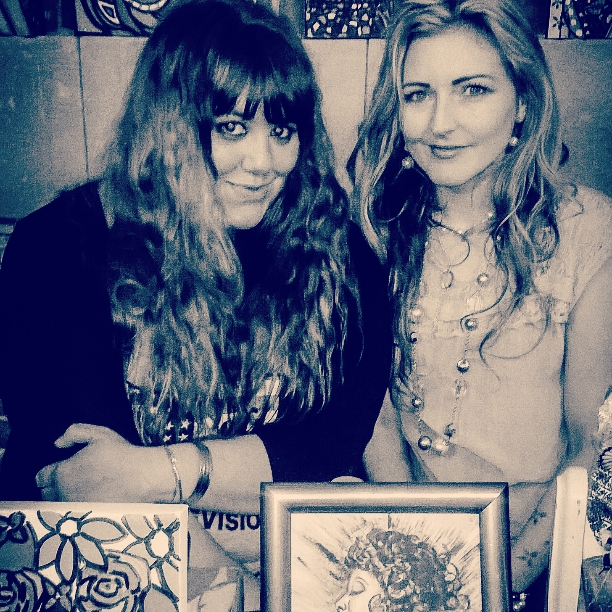 In late 2014 ART SAVES LIVES INTERNATIONAL was handed over to me and I became Managing Director along with my husband Mohammed Farhan and Lisa Reeve. Sadie Kaye remains Artistic Director but has taken a small step back whilst she concentrates on many other personal projects as well as her beautiful expanding family. We have decided to reinvent ASLI, with a new mission and plan. With ASLI set to become a registered Charitable Incorporated Organisation (CIO) in early 2015 and already with a calendar booked up with exciting events, we are excited with our new venture.

NEW WEBSITE LAUNCH on the 6th of January – http://www.artsaveslivesinternational.com 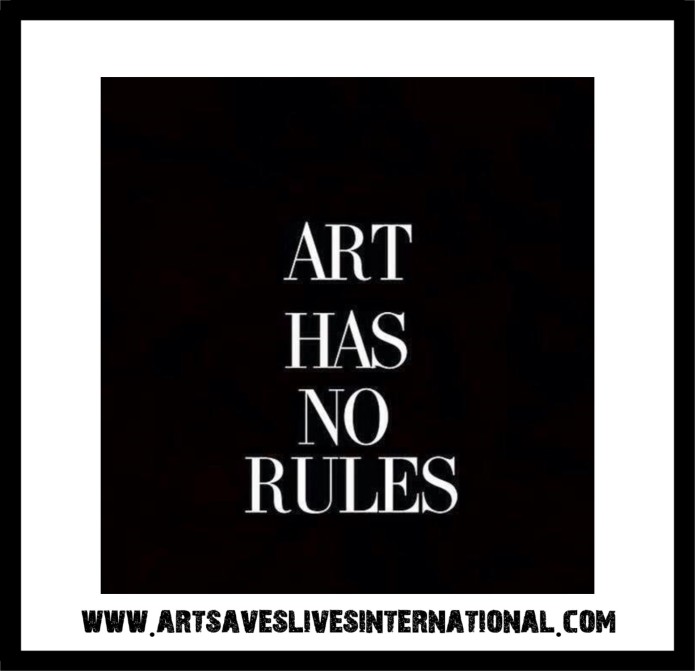 This brings me back to my new beginning…

My plan for 2015 is to move forward and allow for my dreams to get even BIGGER!!

So with this in mind I better get started. No time to waste! 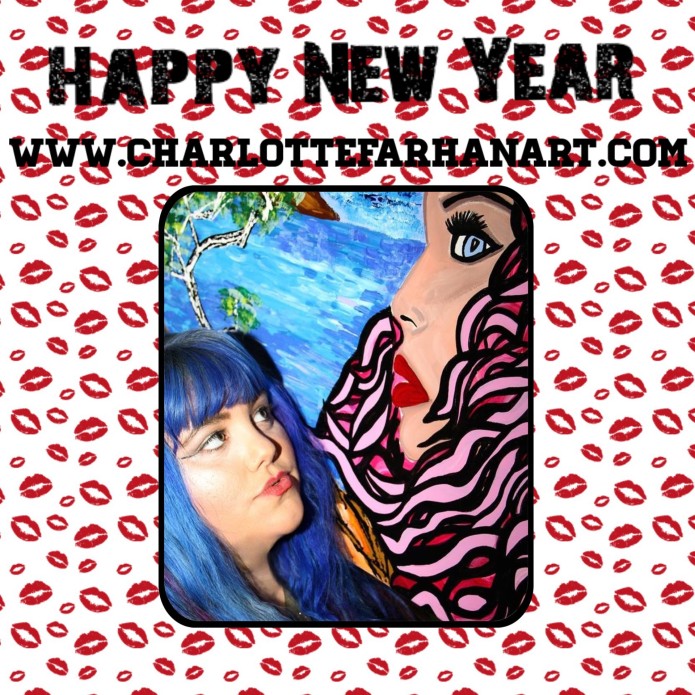 By ArtSavesLives Charlotte Farhan
On January 4, 2015
Leave a comment