Art to end the Silence on Rape – by artist Charlotte Farhan

Art to end the Silence on Rape

Since receiving reliving trauma therapy for PTSD my mind has swollen and over-spilled with flashbacks and night-terrors. This intensive therapy has hurt like a thousand knives piercing my brain and heart, but with all intensive therapies it gets worse before there is any relief. I have yet to feel any deliverance.

The word ‘rape’ used to be an utterance I was unable to speak or think, the mere mention or thought of the word, would send me into a detached state, a complete shutdown and the escapist inside found a way of entering a safe place which was more like a dream world.

It took me 10 years to confront the word, not the act, just that word ‘RAPE’. 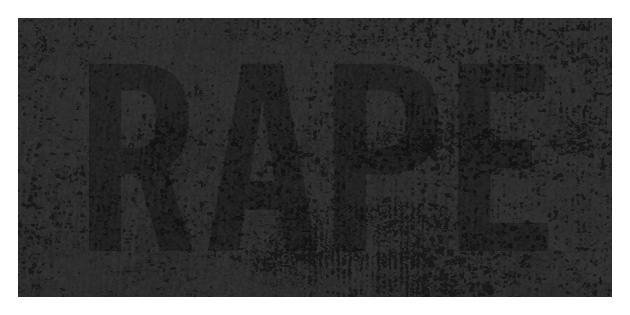 I had now accepted the word and what it meant for my continued existence, however I still can not truly accepted what has happened to me.

I still go over and over the incident, although the voice of society bullies my mind and the disbelievers ring in my ears. Telling me “but you fancied him? How could you not have wanted it?” and “But you are crazy, why would we believe you?”

Everything you could think of was used against me; my clothes, my mental health, home life and how well I knew my rapist were all used to justify what happened to me and I felt blamed, confused and as if I was deserving of it all.

Even after internal and external surgery caused by the rape, it was still said “she is so crazy she probably did the injuries to herself”.

The doctors, surgeons, police and mental health team all believed me and repeatedly told me it was not my fault and that the damage was clearly from forced intercourse and the bruises and marks were conclusive of restraint marks, but they were unable to undo centuries of victim blaming and misconceptions about rape, the world around me was singing from a different hymn sheet and I could not hear their support over the louder voice, saying “you were asking for it”. 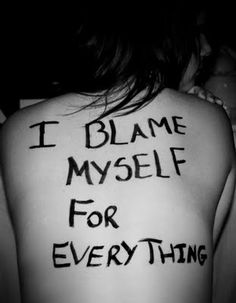 The person who I needed to believe me was not my friends, family or even society, it was in fact me!

I only managed to do this, this year and strangely enough it was exactly 15  years since that day. Through reliving the rape in my therapy I was able to separate myself and all the other voices and see the truth. Although it was a relief to finally say to my 15 year old self “I believe you”, it felt as if it had just happened and felt more real than ever.

I am still struggling and receiving treatment. But as a survivor I decided to speak my truth, to be part of the change and help others like myself. 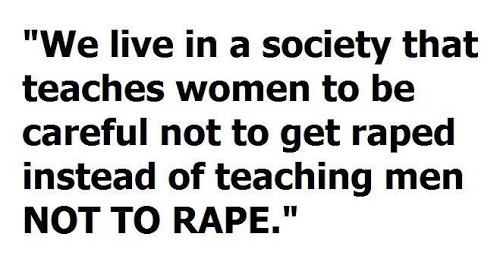 As an artist I have decided to raise awareness and help end the silence.

Here is one of my first pieces from this collection, which is accompanied by a poem. 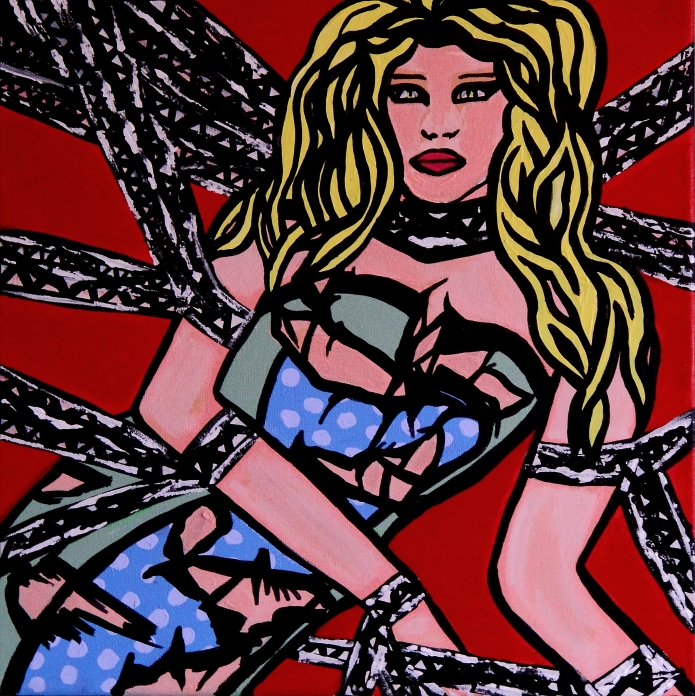 I was chained by my fear, after you held me down.

I was chained by your force, when my life was turned upside down.

I was chained by peers and the social pressure to conform, with not wanting to be different or to cause a storm.

I was chained by my clothing, which was used against me, as well as my self loathing.

I was chained by the trauma, which haunts me to this day and the wish for life to serve you your karma will never go away.

I was chained by you, by them, by me.
Chained by the idea that “I was asking for it”
I am still chained and wish to be free. 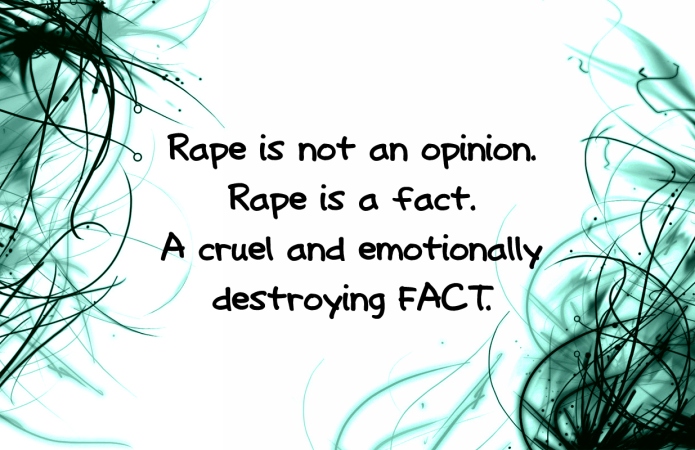 Thank you for reading.

At this present time I am working on an exhibition of art, sculptures and a book to accompany this project, to share my story, my suffering and my survival as well as highlighting rape culture in our society on a global scale.

No Excuses – Sexual Violence Must End 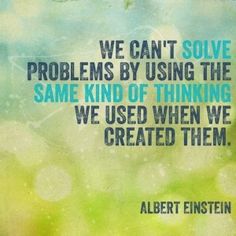 For further advice and support :